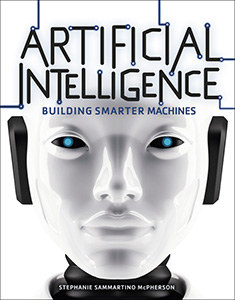 In February 2011, artificial intelligent (AI) "smart machine" Watson won a million-dollar prize against two human contestants on Jeopardy. Since then, AI drones, cars, Packbots (rescue robots), and social robots have become realities. Space robots are on the horizon, and according to some AI researchers, the Singularity (smart machines that will reprogram themselves and download massive amounts of information from the Internet until they surpass human intelligence) is not far behind. Award-winni 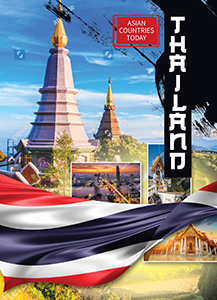 The countries of East Asia have always captivated minds. In Asian Countries Today, readers travel volume by volume, through nine diverse countries on the world's largest continent. These books are comprehensive and lavishly illustrated in their presentation of the peoples, cultures, histories, geographies, and economies of the countries composing Asia. Along with these key details, the books further offer current events and influences- both regionally and internationally. 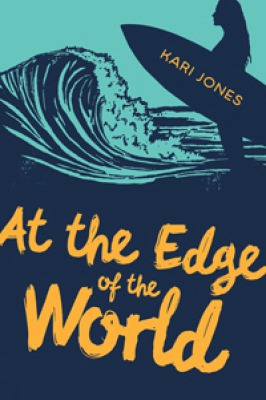 At the Edge of the World

Maddie and Ivan have been friends forever. They go to school together, surf, party, and hang out all the time. Ivan eats at Maddie's house almost every day. But all is not well in Ivan's world, and as control of his life slips farther away from him,Maddie agonises over her role in his life. Ivan fears the fallout if the people in his community discover what he's been hiding, but Maddie thinks telling his secret will help him. As Maddie struggles to figure out her own post-high-school path, she 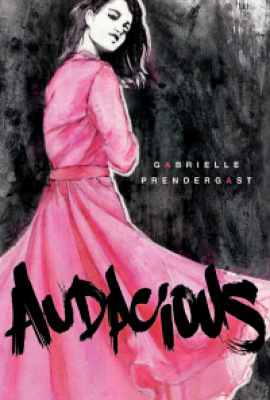 Raphaelle's involvement with a Muslim boy is only slightly less controversial than her contribution to a student art show. 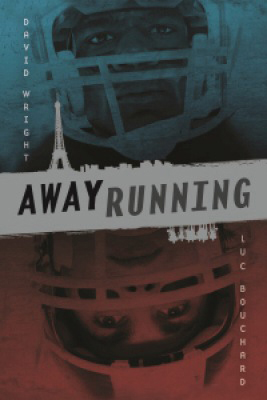 Matt, a white quarterback from Montreal, Quebec, flies to France (without his parents' permission) to play football and escape family pressure. Freeman, a black football player from San Antonio, Texas, is in Paris on a school trip when he hears about a team playing American football in a rough, low-income suburb called Villeneuve-La-Grande. Matt and Free join the Diables Rouges and make friends with the other players, who come from many different ethnic groups. Racial tension erupts into riots i 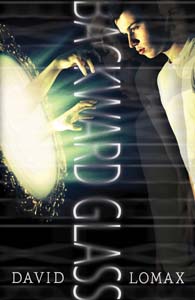 ôHelp me make it not happen, Kenny. Help me stop him.ö When Kenny Maxwell moves into his family's new yet falling apart Victorian home in 1977, he makes a shocking discovery in the carriage house. Buried inside the wall is a baby's mummified body wrapped in old newspaper, along with a handwritten plea for help. Soon after his gruesome finding, a beautiful girl named Luka introduces Kenny to the backward glass, a mirror that allows him to travel in time. Through it, he meets other ômirror kidsö f 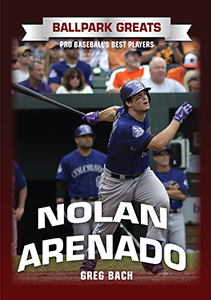 From on the diamond exploits to off the diamond insights, Ballpark Greats: Pro Baseball?s Best Players gives the reader a close-up look at some of the very best of today?s Major League Baseball stars. Championship winners and statistical leaders are showcased in a fun to read and visually interesting examination of each player?s outstanding career. The series gives the reader tangible evidence and insights into why each player is considered one of the best in pro baseball. 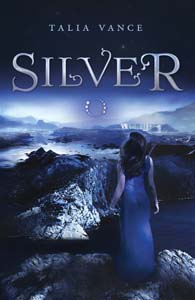 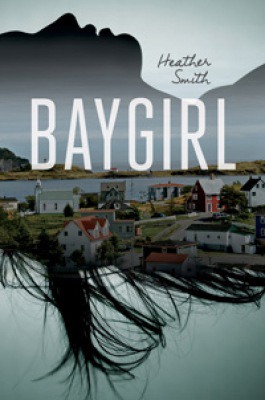 Growing up in a picturesque Newfoundland fishing village should be idyllic for sixteen-year-old Kit Ryan, but living with an alcoholic father makes Kit's day-to-day life unpredictable and almost intolerable. When the 1992 cod moratorium forces her father out of a job, the tension between Kit and her father grows. Forced to leave their rural community, the family moves to the city, where they live with Uncle Iggy, a widower with problems of his own. Immediately pegged as a "baygirl," Kit struggle 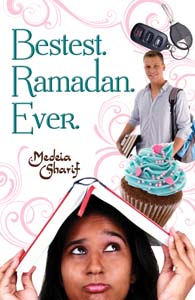 No pizza. No boyfriend. (No life.) Okay, so during Ramadan, we're not allowed to eat from sunrise to sunset. For one whole month. My family does this every year, even though I've been to a mosque exactly twice in my life. And it's true, I could stand to lose a few pounds. (Sadly, my mom's hotness skipped a generation.) But is starvation really an acceptable method? I think not. Even worse, my oppressive parents forbid me to date. This is just cruel and wrong. Especially since Peter, a cute and c